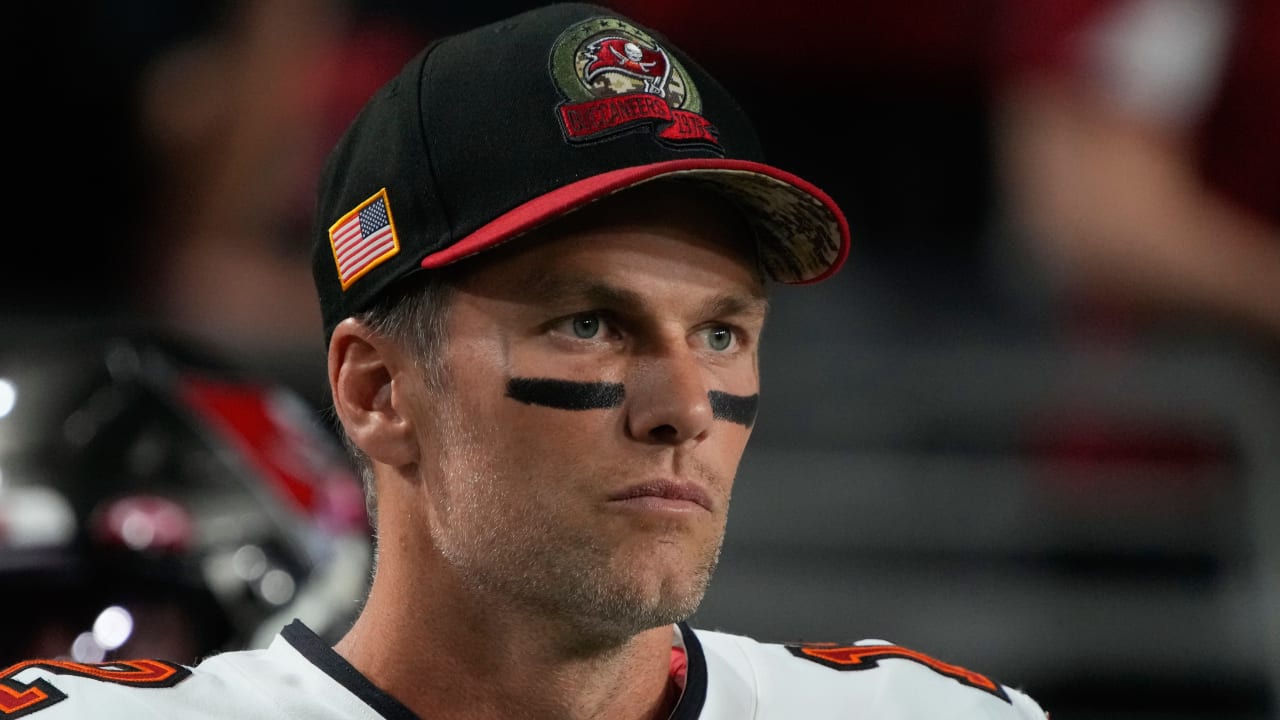 One said: “I would be surprised if he came back.

Another said: “He looked like a person saying goodbye for good.”

Brady also delivered a similar refrain to members of the media during his final press conference on Monday. “I just want to say thank you guys for everything this year,” he said, noting his love for the organization and how grateful he was for the respect.

Nothing definitive. But to those who listened carefully, it felt a lot like a goodbye.

According to those close to him, Brady wants to approach his few weeks of decision-making with an open mind. He will try to spend time with his children, let the emotions hit him, and consider his options.

After a disappointing season that saw Tampa Bay end in a humiliating playoff loss, Brady left the locker room intent on making no decisions. Maybe he’ll listen to his own advice when asked on his SiriusXM podcast, Let’s go! what he would say to Aaron Rodgers.

“I think the most important thing is the day after the season,” Brady said. “And I made this mistake – is not to decide the future.”

Earlier in the week, Buccaneers coach Todd Bowles fired offensive coordinator Byron Leftwich, a coach Brady loves dearly. What’s not entirely clear is how this will affect Brady’s decision. The overall frustration with the offense was clear, but Tampa also had a dismal offensive line and issues all around.

While Brady struggled in his last game, passing a season-high 35 of 66 passes for 351 yards, two touchdowns and one interception, he did so with almost no rushing game. A source claims his arm strength, based on speed, has not diminished.

Either way, the Bucs’ situation changes dramatically if Brady chooses not to return to Tampa. They will not only have a new OC, but face a $35.1 million cap when his contract is automatically terminated on March 15 — the second-highest cap in NFL history if it remains intact. Also, they would need a quarterback.

Retiring would be more palatable, with Tampa Bay able to sign a new deal with Brady to push some of the money past June 1.

As Brady takes time to make a decision, the Buccaneers will find a new OC — and wait.